Sunday was an awesome opportunity to spend time with a young adult named Lance. He and his family live in North Huntington about 40 minutes outside of Pittsburgh. Lance was born with a congenital heart defect that has caused ongoing complications throughout his life. After three open-heart surgeries, and at the age of 17 he received a heart transplant. He and his family have become very close with the donor’s mom Janece. It gives her great joy knowing that her only son Tyler’s heart beats on.  Last September 17th , Lance contracted PTLD or Post-transplant lymphoproliferative disorder a well-recognized complication associated with patients who have received immunosuppressive drugs after an organ transplant. In Lance’s case, some of his B-cells have mutated and become malignant causing him to develop lymphoma.

When we met Lance in the hospital, he was just like any other 21-year-old sports enthusiast, with a love for all Pittsburgh sports…the Penguins and the Steelers in particular.  To pass the time while he is in the hospital, Lance enjoys playing Xbox one and watching cooking shows.  When we came in to do his room transformation, he was very much focused on getting strong enough to return home to his two beloved dogs Gismo and Colby. Lance is undergoing an autologous bone marrow transplant, which means they are using his own cells previously collected, frozen and stored that were re-infused back into his body to hopefully produce new healthy bone marrow.

We made Lance’s space look like the room of a true fan by adding several Penguins and Steelers pennants, banners, and flags. We increased his comfort by providing a set of cooling sheets and pillow. He will be able to take his gaming to a new level with the addition of the bungee gaming chair that now sits next his bed. Lance was most excited to receive the game Player Unknown Battlegrounds, or PUB-G, a very popular Xbox game the four of us girls had no idea existed. Lance has the benefit of great support from his mom Betsy and his dad Wilbur back at home, as well as his older brother Luke.

Thank you to everyone who has shown us ongoing support, as well as new friends who have come alongside of us, as we pursue this passion. We couldn’t do it without you! We hope you all will continue to consider donating to this special cause, so we can continue to lift the spirits of kind young men like Lance. We ask that you all keep Lance and his family in your thoughts and prayers during the remainder of his stay in the hospital, as we hope for persistent progress, and continued strength throughout the rest of his journey to a hopeful recovery. Thank You, Lance! 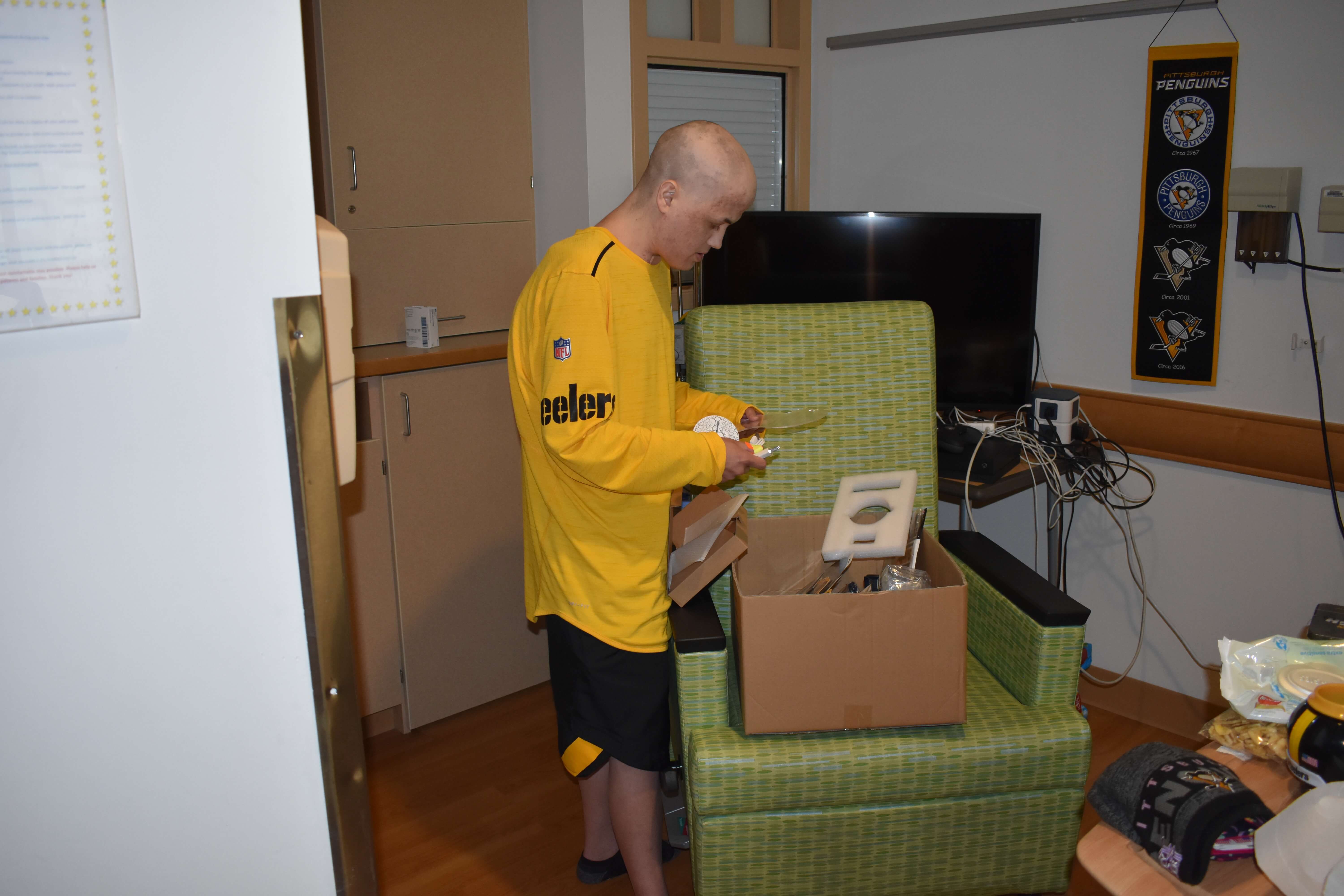 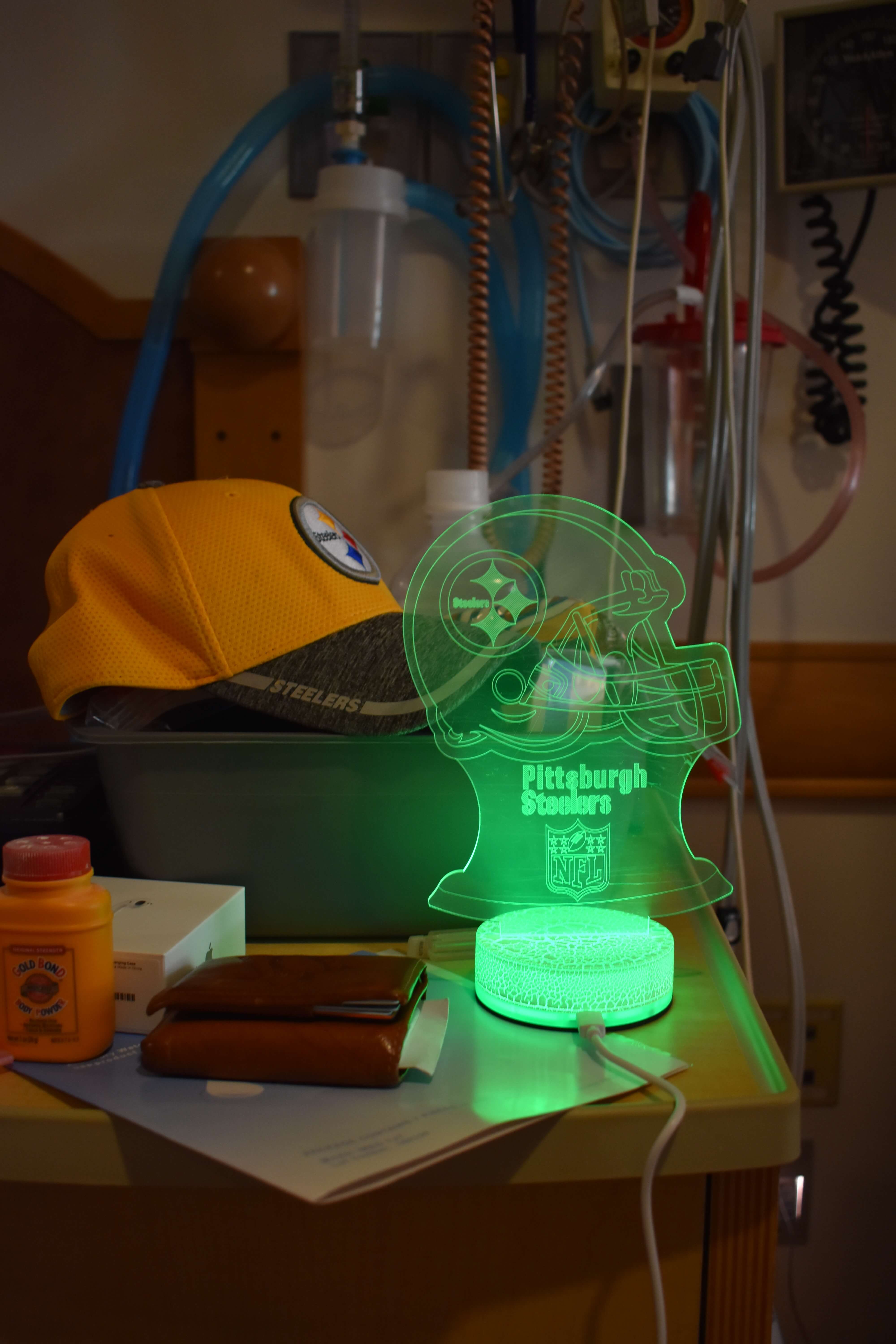 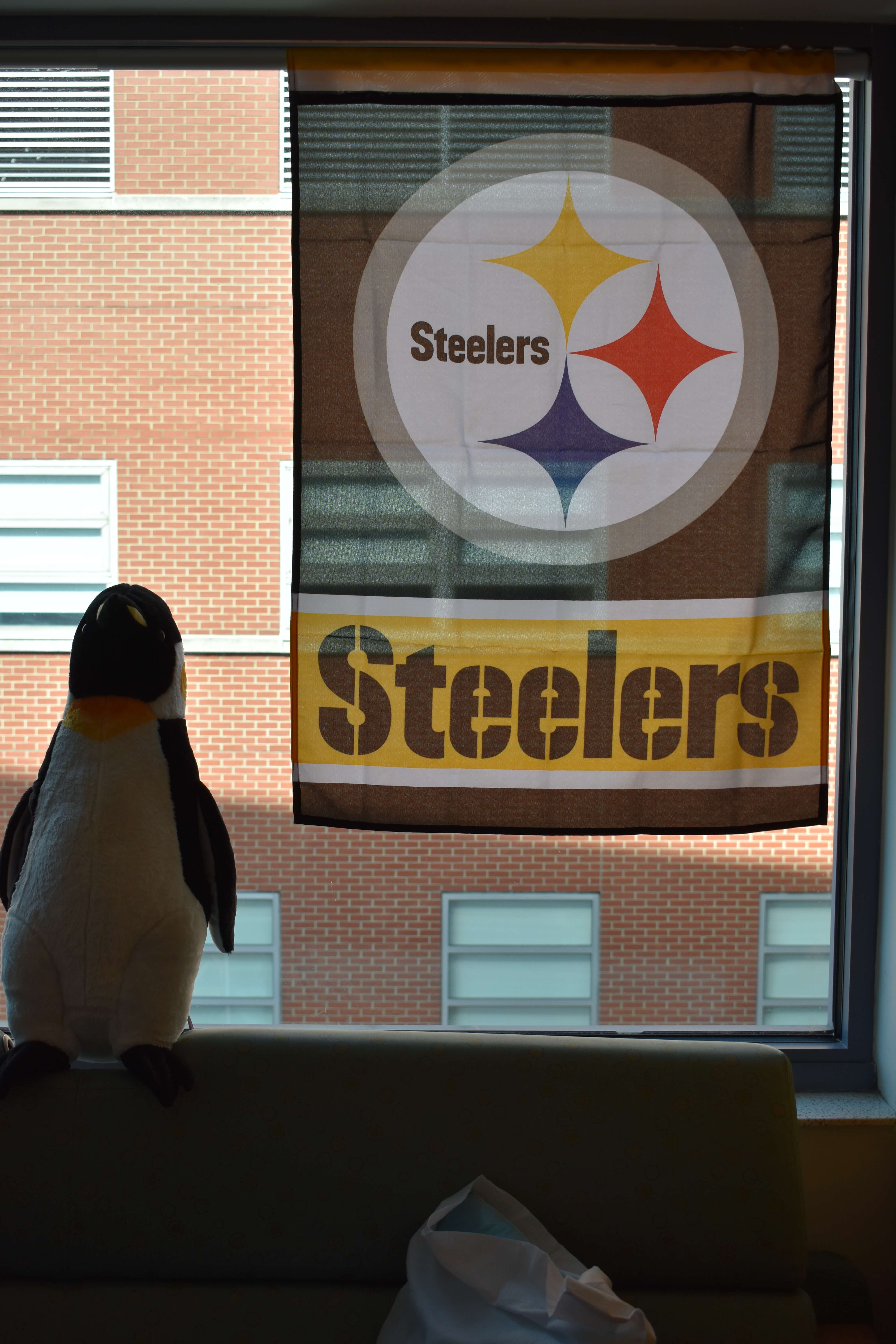 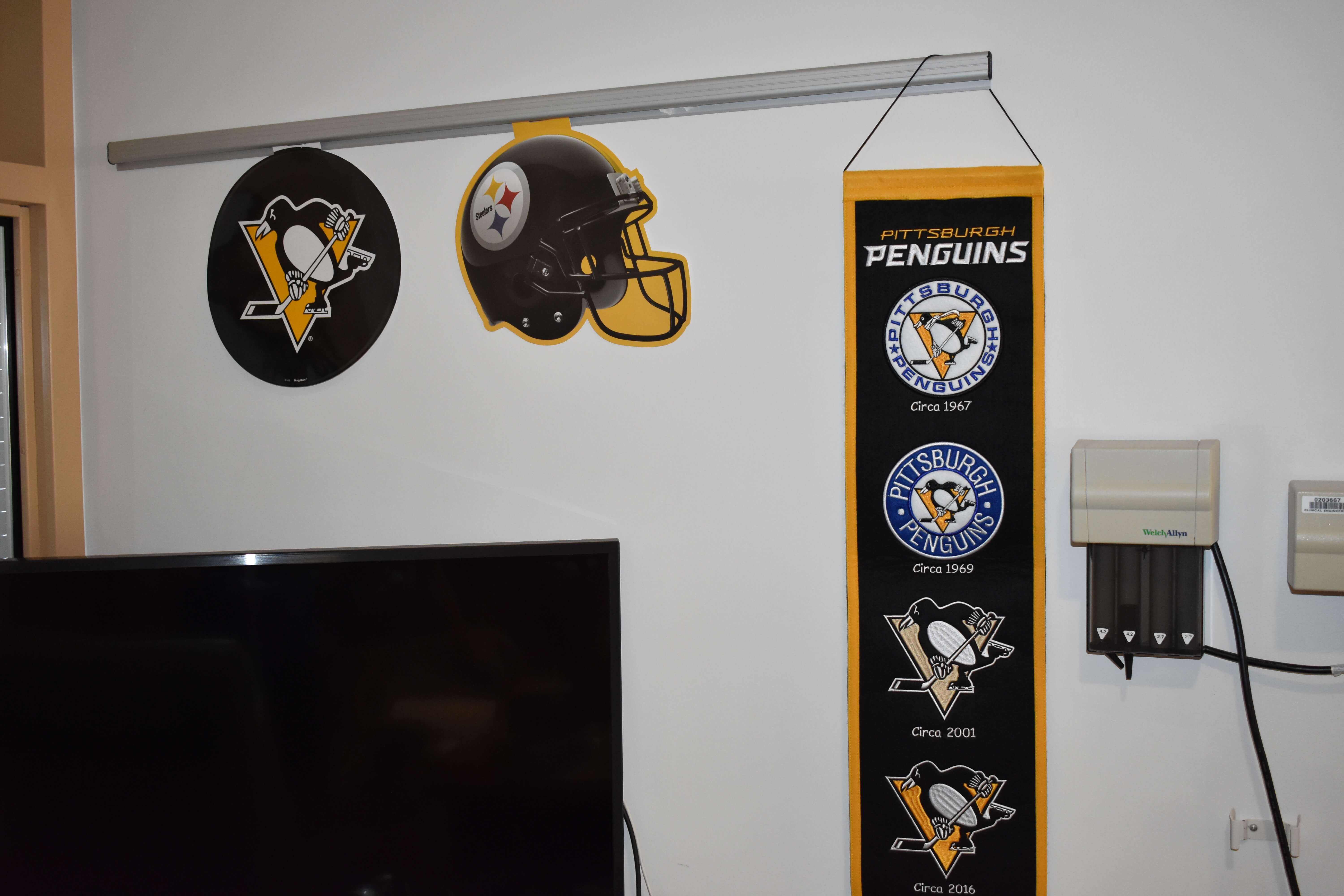 ← BACK TO DOORS
VIEW LAnce's Gallery
DONATE TO our PROJECT →