Spirits were high this past weekend as we spent time with a young, energetic patient named David from Fairmont West Virginia. David is a sweet two year-old boy diagnosed with Hurlers Syndrome, a genetic condition that leads to a build up of glycosaminoglycans, or GAG’s, caused by the absence of the enzyme responsible for breaking down the GAG’s. He was admitted to Children’s Hospital of Pittsburgh of UPMC to receive a bone marrow transplant, as part of the his treatment. David is fortunate to have two very caring and attentive parents, Emily and Andy. David’s older bother Will also suffer’s from the same condition and visits CHP of UPMC regularly for infusion treatments. David received his transplant last week, and his family is hopeful that it will yield positive results.

Despite the recent transplant and a pesky IV pole with a plethora of lines, David was full of energy and curiosity when we entered his room this past Sunday. David loves all things “boy”… trucks, cars, and basically anything with wheels brought a smile to his face, as he drove them all over the room. He was especially a fan of the VTech connectible carports which his mom and Jessica struggled to assemble with a quite few missteps, and more than a few laughs. A Pixar Cars themed tent added a nice pop of color to his room sitting atop his new interchangeable shapes play mat. David’s parents shared with us that he loved to bounce the soft balls out of the top of his crib cover, so naturally we provided him with a set of three to add to this fun game. David’s favorite addition was probably his new basket ball hoop for perfecting his slam dunks. As an added bonus, we received a donation from an organization called Blessed Bag. They provided David with a sweet frog bag filed with comfort items designed to provide hope and encouragement to patients undergoing cancer treatments. It was tailored to his personality and held a Pixar Cars pillow, a soft and colorful tie blanket for his crib, and a note of encouragement just to name a few things!  His sign was decorated with his favorite Little Einstein characters to reflect the several DVD’s he received. Mom had clued us in that David also loves to participate in musical therapy, so we provided him with a light up sound mat and a vast array of instruments to play. As parent’s of two boys, quiet time is limited, but we hoped to encourage some by adding a few new books for David to snuggle up and read with his parents.

David and his family were an absolute delight to spend the morning with. The love and admiration they have for each other was apparent by the constant smiling, laughing, and overall warm feeling that permeated the room during our visit. Thank you to everyone who has shown us ongoing support, as well as new friends who have come alongside of us, as we pursue this passion. We could not do it without you! We hope you all will continue to consider donating to this special cause, so we can continue to lift the spirits of happy, energetic, deserving souls like David. We ask that you all keep our latest friend and his family in your thoughts and prayers during the remainder of his stay in the hospital, as we hope for persistent progress, and continued strength on his journey to a hopeful recovery. Thank You, David! 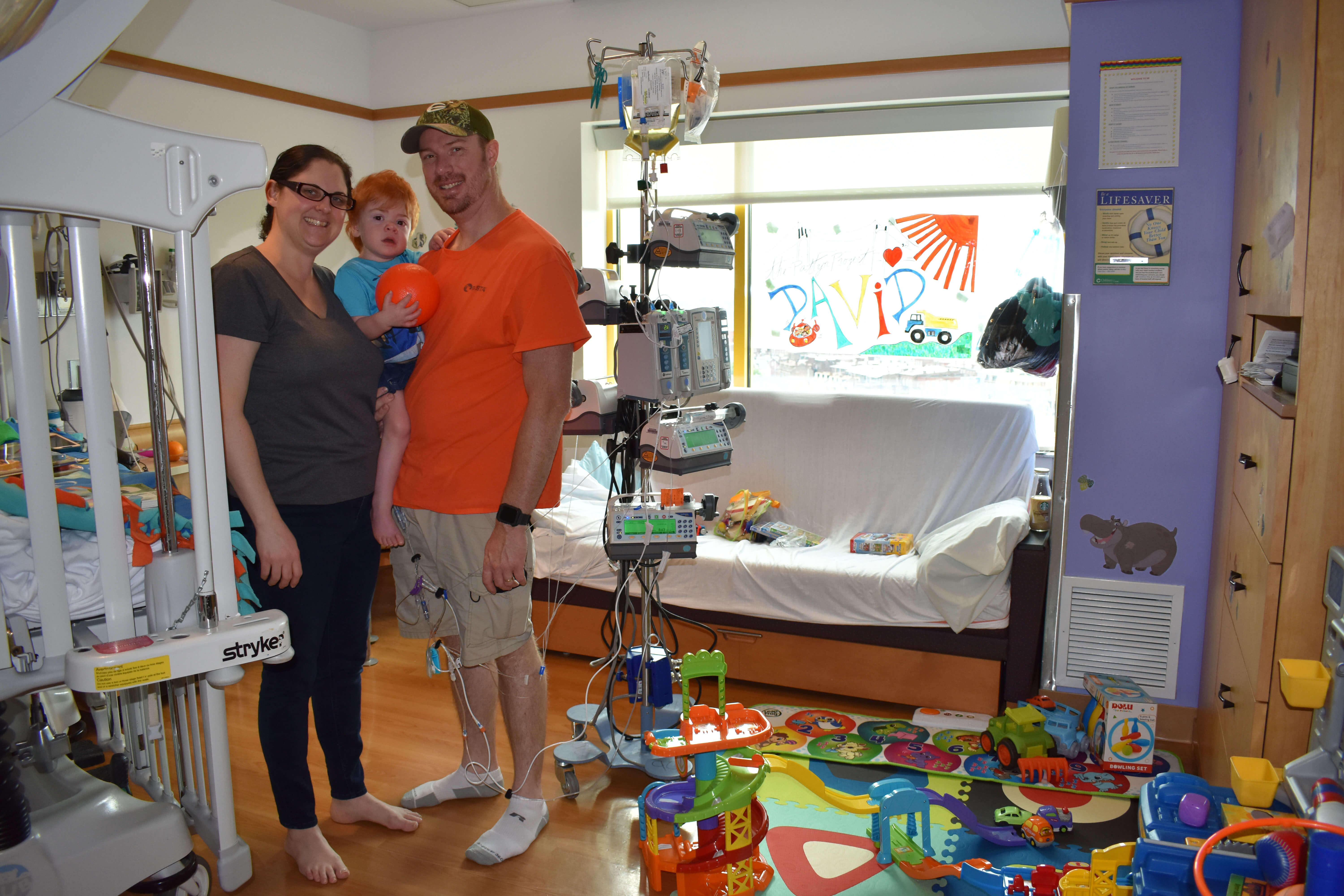 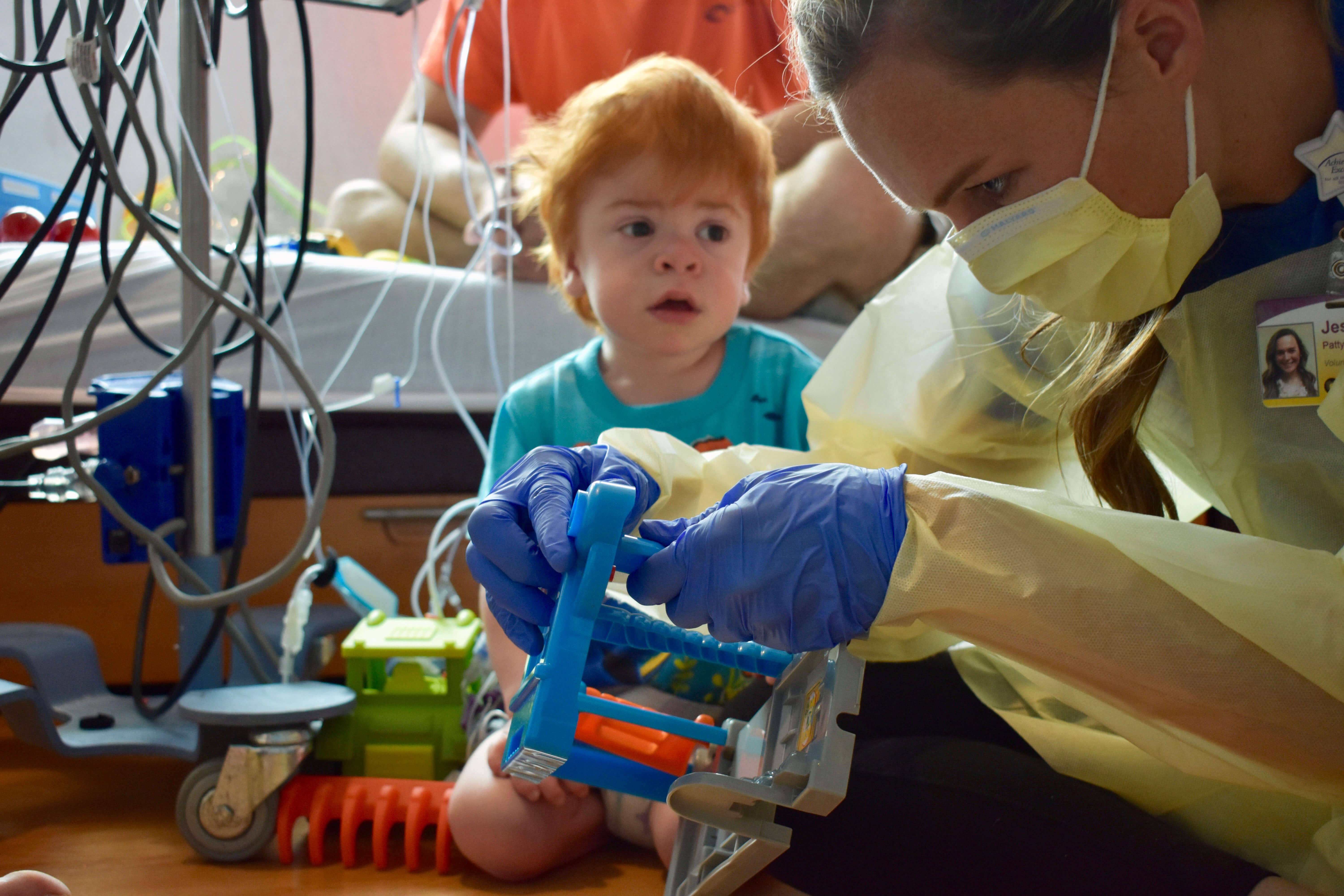 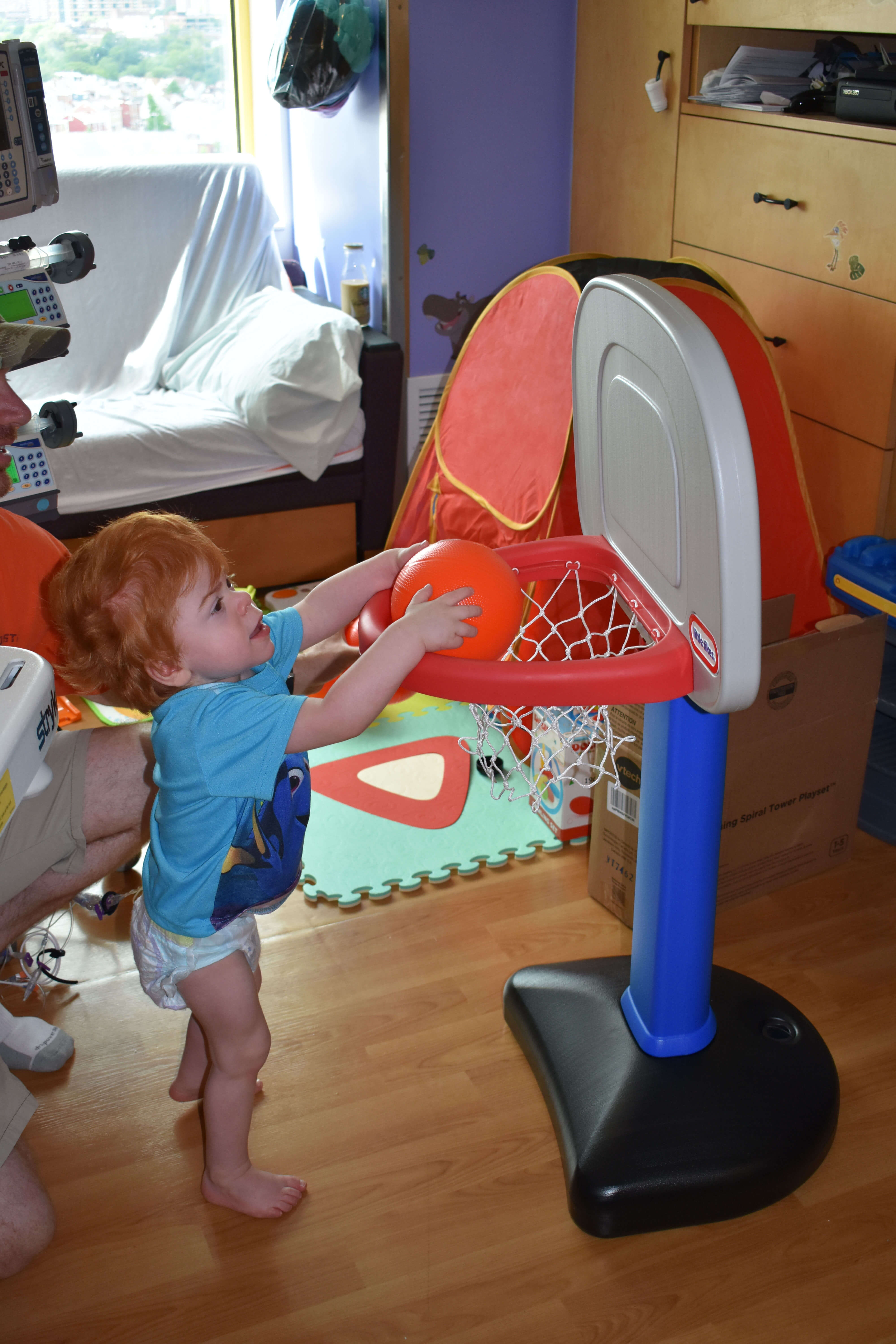 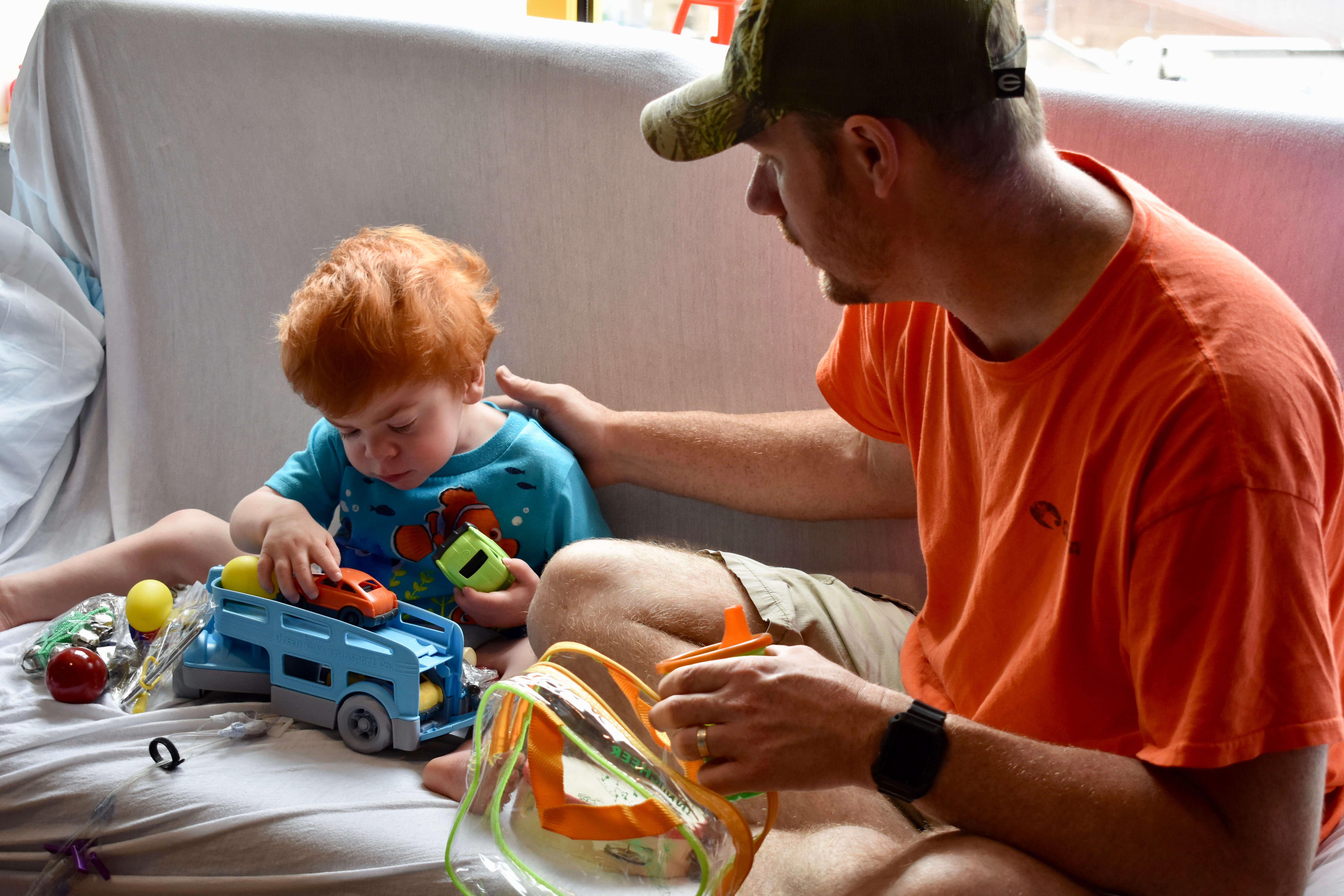 ← BACK TO DOORS
VIEW david's Gallery
DONATE TO our PROJECT →